On the 27th of January, Kaunas Ninth Fort Museum commemorated the International Holocaust Remembrance day. Visitors were able to have a look at the Museum expositions and to attend the thematic excursions “Holocaust in Lithuania” free of charge.

The UN General Assembly designated 27th of January as International Holocaust Remembrance day. This day honours all Nazi victims. On this day in 1945, the biggest concentration camp in Poland created by the Nazi Germany – Auschwitz was liberated. Therefore, the commemoration expresses not only respect for the people killed brutally by the Nazi regime, but it also shows the support for their relatives and the survivors of the Holocaust.

Since 2017, World Jewish Congress organises a social campaign #WeRemember. Through social media, it aims to draw the attention to the tragedy that happened to Jewish people during the Second World War – Holocaust.

People holding an inscription #WeRemember are encouraged to take photos and to publish them on social media. In this way, the painful past events are not allowed to fade away into oblivion and it reduces the manifestations of antisemitism in the modern society.

Kaunas Ninth Fort Museum also joined the social campaign #WeRemember – all museum visitors were invited to take a photo in front of a special stand and to publish it on social media.

In the Ninth Fort, from 1941 to 1944, around 50 000 people out of which around 30 000 of them were Jewish, were killed by the Nazis and their associates. Today, the Ninth Fort is a memorial site and a museum, which preserves and shares the historical memory with the society. 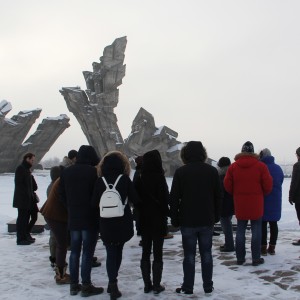 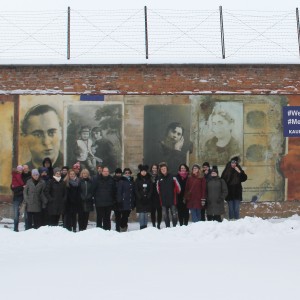 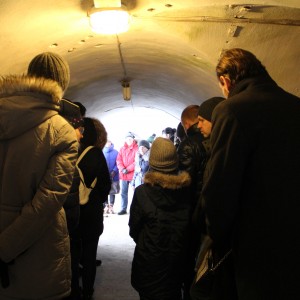 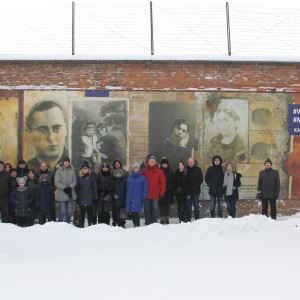 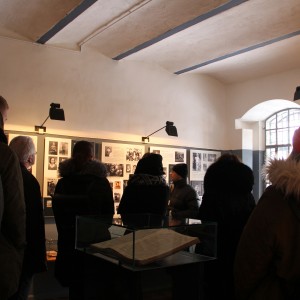 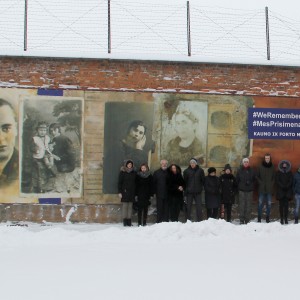