On the 13th of April, a ceremony was held to unveil a memorial plaquette near the mass murder site in the Ninth Fort. The memorial plaquette is dedicated to the german jews, who were deported from Frankfurt am Main and killed at the Ninth Fort in 1941 November 25. The ceremony was attended by the Ambassador of Israel Amir Maimon, Vice-Minister of Foreign Affairs of Lithuania Darius Skusevičius, the Deputy Director of Kaunas City Municipality Administration Nijolė Putrienė, a Chairman of Kaunas Jewish Community Gerc Jacques, the Administrative Director of the Culture Department of Frankfurt am Main Johannes Promnitz and the representatives of the Brueder-Schoelfeld-Forum organization. The memorial plaquette was arranged in collaboration with the Kaunas Ninth Fort Museum, Kaunas City Municipality, the Brueder-Schoenfeld-Forum organization and the Municipality of the city of Frankfurt am Main. 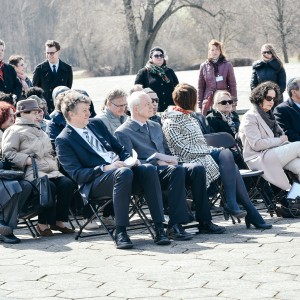 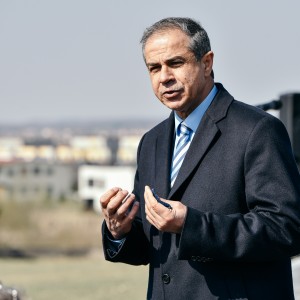 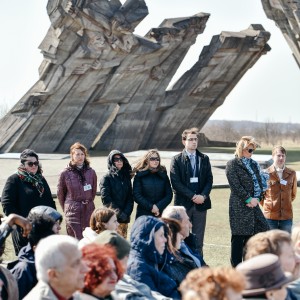 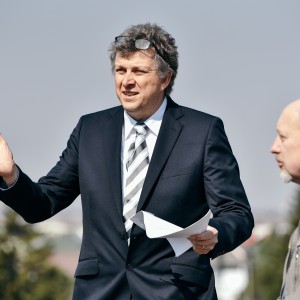 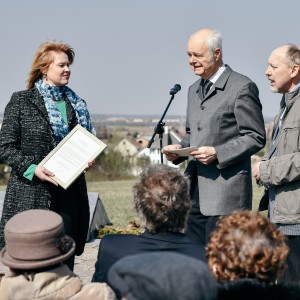 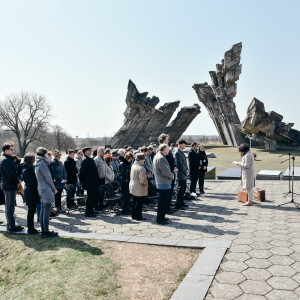 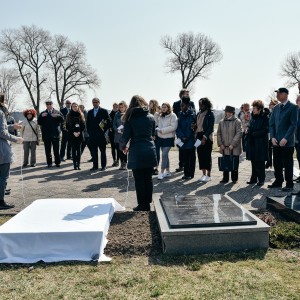 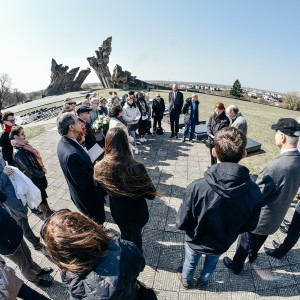 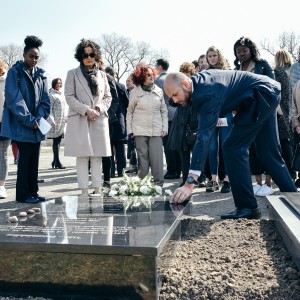